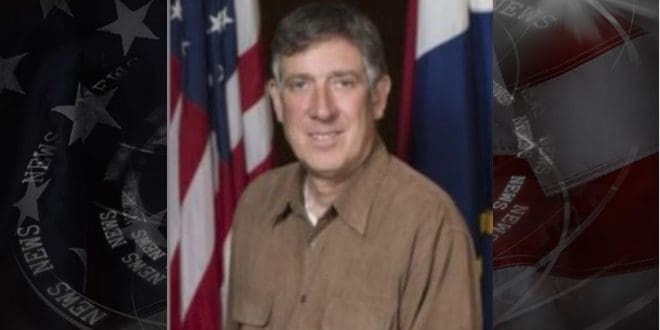 A Columbia city councilman is pleading not guilty to committing an act prohibited by an elected official.

Ian Thomas made his plea on the misdemeanor criminal charge Monday.

Thomas has admitted to asking a developer to donate money toward affordable housing in exchange for his vote supporting the Oakland Crossings project. But he said last week his ethical violation does not rise to the level of a crime.