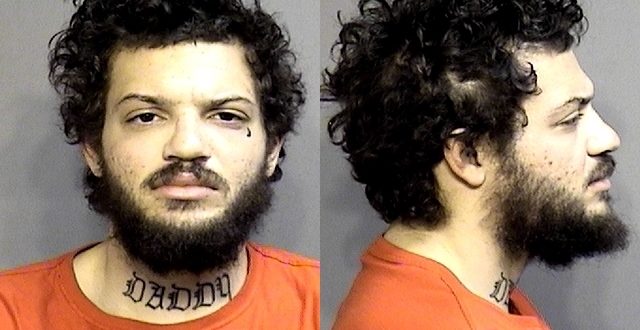 The Columbia man accused in that stabbing near the Casey’s gas station on Rangeline will be in jail with no bond into 2019.

Jessie Williams is due back in court January 9th, after having his first hearing on Wednesday.

Investigators say Williams, 28, randomly attacked a 73-year-old homeless man in north Columbia on Sunday, shooting him with a paintball gun and stabbing him several times. The victim has life-threatening injuries.