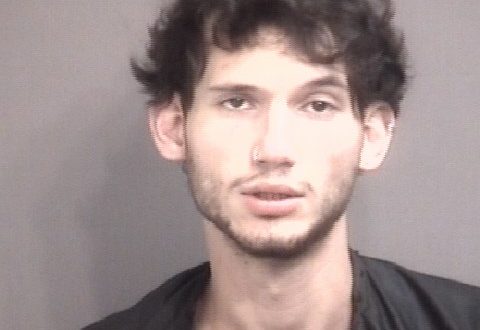 A Columbia man is now charged with three felonies, accused of sexually assaulting a woman he met on a dating app and holding her against her will.

23-year-old Elijah Schwartz-Jeffries, who’s also known as Elijah Schwartz, has been charged with rape and two counts of sodomy. He’s jailed without bond and made his initial court appearance via video on Tuesday before Boone County Judge Stephanie Morrell.

The Columbia Police Department’s probable cause statement quotes the victim as saying she met Schartz through the Tinder dating app. She’s also quoted as telling CPD investigators that she and Schartz went to dinner on Thursday before going back to Schwartz-Jeffries’ apartment. The victim says he was acting “weird” and that he may have been high on marijuana wax. She says when she tried to leave the apartment, the suspect grabbed her by the throat and choked her, before allegedly sexually assaulting her in the shower.

Columbia Police have credited a witness for coming forward and corroborating the victim’s statement.

939 the Eagle News reported Tuesday that Boone County Judge Tracy Gonzalez issued a full order of protection against the suspect on October 18, 2021. That order is still in effect today. That case involves a different victim.