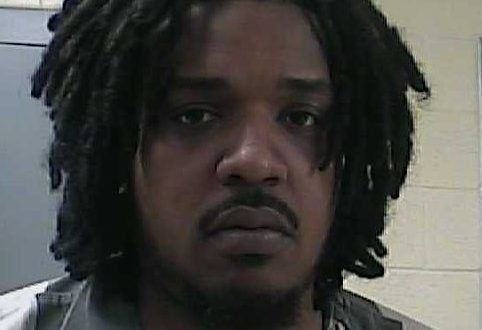 30-year-old Micah McElmurry of Decatur is jailed without bond in Tennessee's Marion County (May 28, 2022 mug shot courtesy of the Tennessee Bureau of Investigation's website)

The Tennessee Bureau of Investigation (TBI) tells 939 the Eagle that its involvement in the investigation into last Friday’s killing of a Columbia Rock Bridge employee at an I-24 rest stop “remains active and ongoing.”

30-year-old Micah McElmurry is still jailed without bond this morning near Chattanooga. Marion County court officials tell us his bond and preliminary hearings have been reset for June 15.

The suspect is charged with killing his father, 55-year-old Michael Woods. Mr. Woods was Rock Bridge’s home-school communicator. Court documents filed by Tennessee authorities say the suspect killed his father “by shooting him at least one time.”