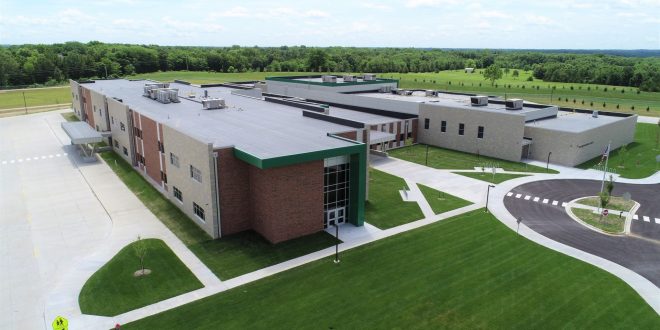 CPS’ enrollment has increased by more than 2,000 in past 11 years

Tuesday was the first day of classes at CPS, and district spokeswoman Michelle Baumstark says there’s an increase of 669 students compared to last year’s enrollment, which was about 18,500. CPS’ total first-day enrollment is 19,196, the district’s highest first-day enrollment count ever.  Baumstark also notes that students will continue to enroll after Labor Day, so that number will increase even more.

CPS is still looking for employees in hourly positions such as custodial services and nutrition services.