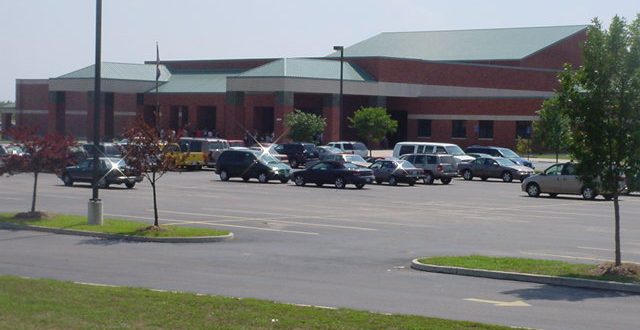 CPS has released a statement, which says it will “aggressively defend its decision to do everything possible to keep its scholars and staff safe and its schools open.” CPS also says that public school districts have the inherent ability under state law to implement mitigation strategies to keep schools safe and open during a global pandemic.

Previous Transfer Talk: Arsenal in for midfielders Sanches, Aouar
Next Which players could move before the January window closes?