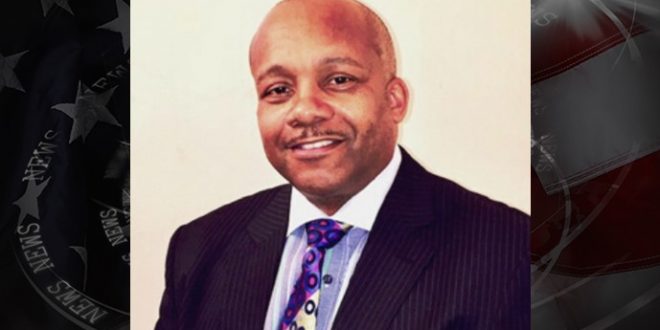 The superintendent of Columbia Public Schools (CPS) has written an open letter to Missouri Governor Mike Parson, saying there is an “unfortunate amount of misinformation” being shared from outside Columbia about Thursday’s diversity celebration. The event included three drag queens who performed before a sold-out crowd that included about 30 CPS students.

Yearwood concludes his letter to Governor Parson by writing that “I extend an open invitation to meet and discuss our common aspirations for scholars to achieve at high levels and for our public education system in Missouri to thrive.”

Dr. Yearwood’s letter to the governor has also been sent to CPS employees and parents.