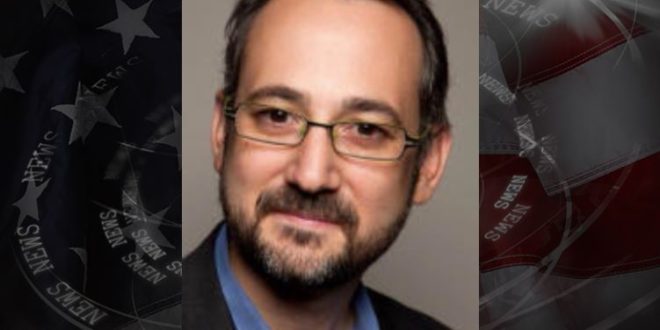 Peter Stiepleman made the announcement during Thursday morning’s board of education work session. He said in a written statement it was a decision in the works for a long time.

“I informed the Board of Education over 2 years ago that my eldest son would graduate high school in 2021. I shared how he had joined me at West Boulevard as a kindergartner and that it was my plan to graduate with him – how we’d walk off the stage together as graduates of the Columbia Public Schools. And that’s what we will do.”

His announcement letter did not say what he will do next.