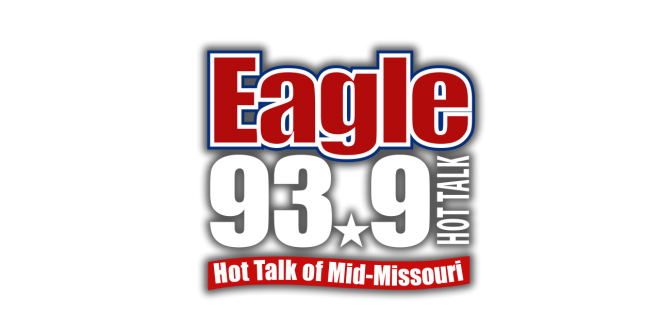 Crowd expected at Monday night’s Centralia Board of Aldermen meeting

The Centralia Board of Aldermen is set to appoint an interim police chief at Monday evening’s meeting.

Three more officers resigned recently after Chief Bob Bias resigned. The chief’s resignation took effect Sunday. The Board is also set to vote tonight on appointing a special legal counsel for the city. The proposed agreement is with Cunningham, Vogel and Rost.

Some Centralia residents say the city has not been transparent during the process, but Mayor Chris Cox tells ABC-17 News any information about the city not doing the right thing is merely rumors. He says Centralia’s top priority is protecting its citizens and officers.