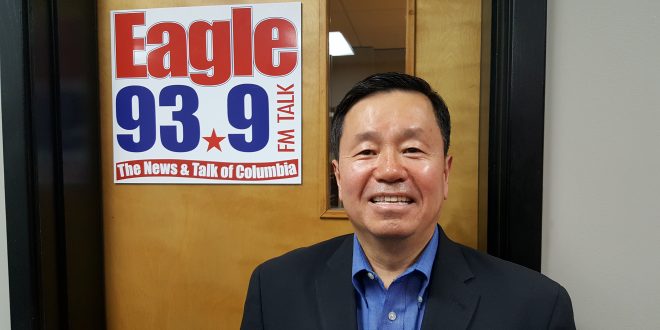 Board of Curators chair Julia Brncic said Thursday the Board voted unanimously to appoint Choi as interim chancellor at Mizzou.

A similar group in Florida voted Wednesday to approve Alexander Cartwright as new president of the University of Central Florida. Cartwright had been Mizzou’s chancellor since August 2017.

Curators also say they aren’t looking for a permanent replacement for Cartwright at this time, but plan to look at the organizational structure in the coming months. Choi won’t get a raise in pay for taking the interim role.