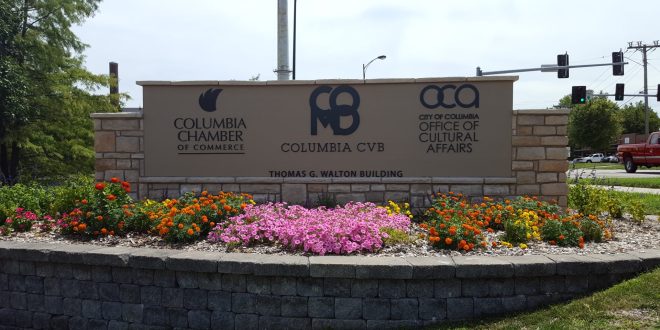 Columbia hotel rooms are at a premium this weekend, due to Mizzou’s football game against #1 Georgia, the defending national champions.

The Bulldogs travel as well as any football team in the nation, and Columbia Convention and Visitors bureau spokeswoman Megan McConachie anticipates many thousands of Bulldog fans will be in Columbia for the game starting as early as today (Wednesday). She tells 939 the Eagle that Columbia “is extremely low on hotel rooms for this weekend.” She says while there are still a few rooms available on Friday evening, Saturday is virtually sold-out.

The influx of Georgia fans traveling to Columbia will also impact Columbia-area restaurants and stores, because those fans will be eating and shopping as well.

Some Bulldog fans will be staying at hotels in Jefferson City. Many Jefferson City hotels are already sold-out for Saturday, due to Lincoln’s homecoming and Georgia fans as well.

Saturday night’s game kicks off at 6:30. You can hear the game on Central Bank Tiger Radio Network Zimmer affiliates KCMQ (FM 96.7) and KTGR (FM 100.5). It will also be televised on the SEC Network.