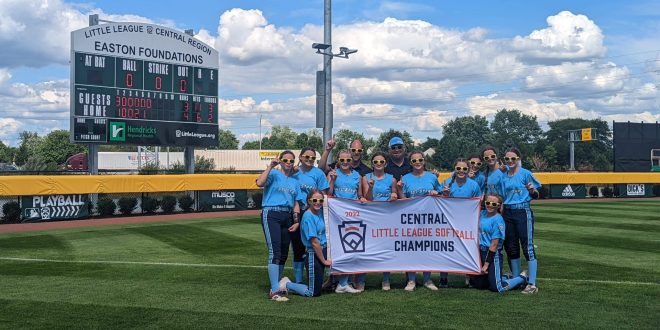 The Daniel Boone team advances to the Little League World Series. Despite being outhit 11-6, they won the game and provided solid defense.

This was the toughest team by far that Daniel Boone has faced in the Central Region championship. They won their first three games this week by a combined score of 32-2.