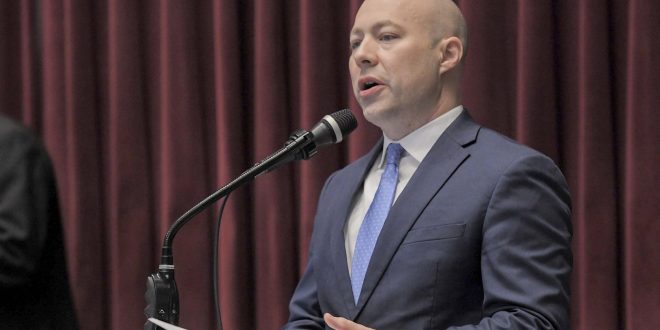 The supplemental includes a 5.5 percent cost of living adjustment (COLA) for state employees. That’s been a top priority for the governor, who says many positions across state government have faced turnover rates from ten to 100 percent.

While here’s been gridlock at the Capitol in Jefferson City on most issues, the supplemental was approved by the Missouri Senate 25-1 and the House 133-12.

Another key part of the supplemental budget boosts funding for daycare. The supplemental provides $444-million for child care services. Governor Parson announced his intention to fund daycare earlier this month during a Columbia visit, telling 939 the Eagle that daycare is a major issues for workers across the state, and is one of the biggest hurdles for working families, to keep them in the workforce.

Daycare funding will come from the American Rescue Plan Act (ARPA), which was signed by President Biden. The governor says the money will help child care providers stay open and staffed.