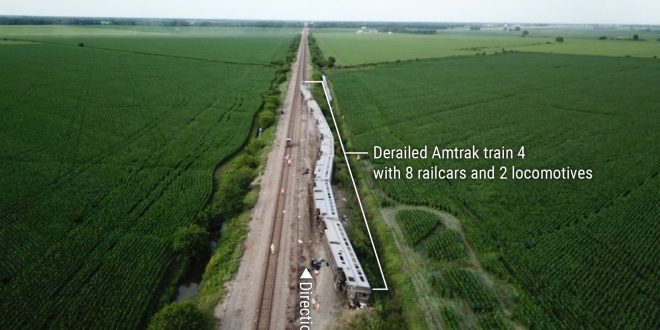 Missouri’s governor says the state must be proactive to prevent another tragedy like June’s deadly train collision in northern Missouri’s Mendon.

“That’s why we’re including $35-million to begin updating railway crossings to modern-day safety standards all across the state of Missouri,” Governor Parson says.

The governor spoke during this week’s State of the State address. The governor praises residents in Mendon and Chariton County for helping so many people after the crash. Parson says “small town America rose to the occasion.”