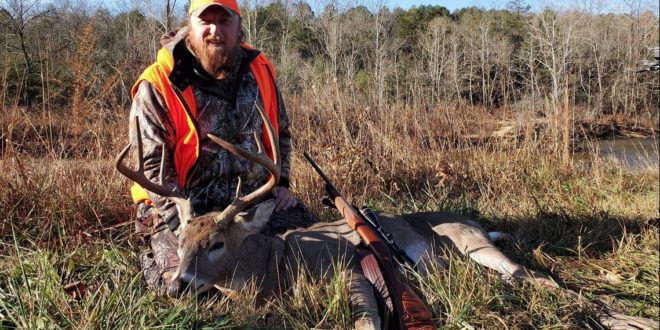 Hunters in Missouri harvested about 10% fewer deer on the weekend of this hunting season than they did in the first two days of the 2018 season.

The Missouri Department of Conservation reported on Monday 88,843 harvested deer on Saturday and Sunday combined. That’s down from 99,470 harvested during the opening weekend of the 2018 firearms deer season.

Callaway County had the third-most deer checked in the state, with 1,735. See a detailed county breakdown here.

There were a couple hunting accidents too. A guy thought his friend was a deer and shot him in the hip off Highway 124 east of Harrisburg on Saturday evening. A 17-year-old was shot and killed in rural Knox County in northeast Missouri on Sunday.