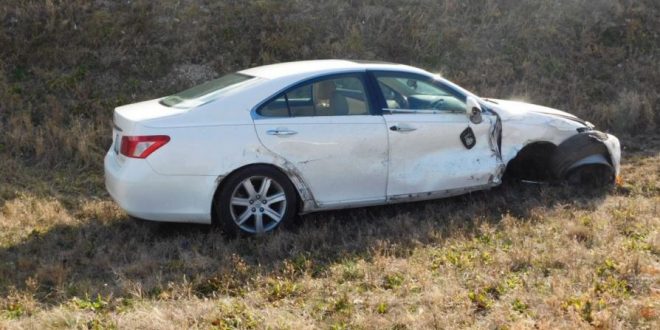 A suspect could face serious charges after a high-speed chase through Jefferson City on Thursday afternoon.

Officers were called out to assist Moniteau County deputies in pursuit of a driver who was driving dangerously.

JCPD says the suspect’s car sped through Cole County, at one point causing another vehicle on Highway 50 to crash and injuring the driver.

The suspect’s car eventually crashed on Highway 50 near Missouri Boulevard and the driver was arrested. Moniteau County authorities say the suspect is a 17-year-old girl from Jefferson City, Ariyan Akins.