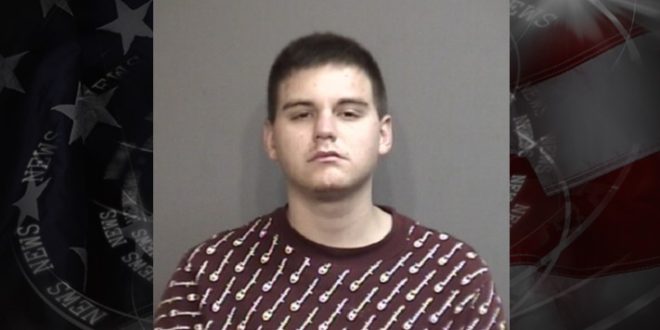 A woman is dead, and a driver is in jail, after a deadly crash on Highway 63.

Columbia Police say passenger Sarah Bounds died after her car slammed into the back of a pickup towing a trailer at about 2 p.m. Thursday near the Broadway exit in Columbia. She was 25 years old.

The driver of the car, 20-year-old Talon Kobush, allegedly ran from the crash. He was booked into jail late Thursday night on charges of involuntary manslaughter, leaving the scene of an accident, and drug possession.

The pickup driver, 23-year-old Brady Wiler of New Bloomfield, was not hurt.