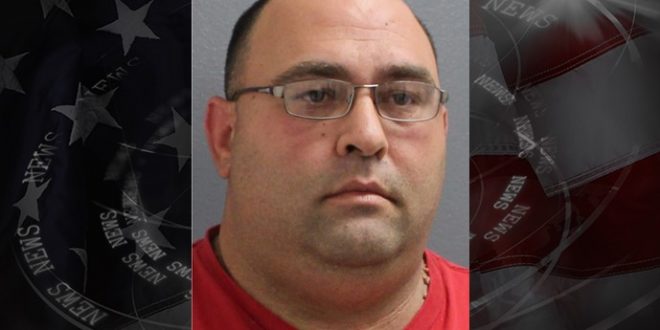 Police on Wednesday said William Garrett ended the lease on four different tenants, then changed the locks so they could not get their stuff out of their apartments. He allegedly did not file documents in court before changing the locks.

Garrett, 43, was arrested Wednesday on suspicion of burglary, felony stealing, and trespassing.