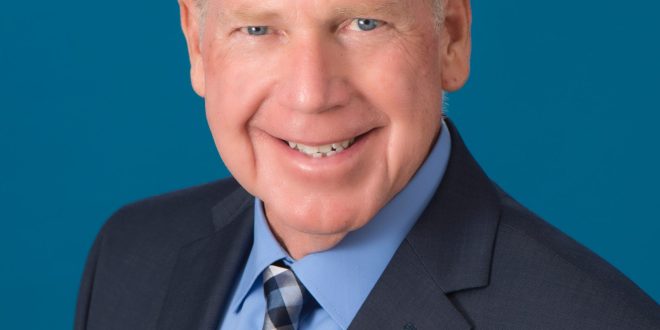 A familiar name in Columbia and in local government is the new deputy city manager.

Mike Griggs, who had been serving as acting deputy city manager since April, was sworn-in at Monday night’s council meeting.

Mr. Griggs, a Hickman high school, graduate, earned his bachelor’s and master’s degrees from Mizzou. He worked for Columbia Parks and Recreation for 36 of the past 39 years, including a decade as director. Griggs credits his parks career for preparing him for the transition. He’s worked on urban planning, infrastructure issues, parking lot planning and utilities.

The key hire represents another step in Columbia government, as first-year city manager De’Carlon Seewood continues to build his team.