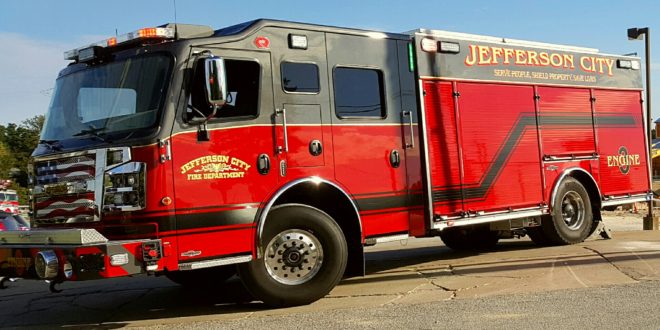 The Jefferson City Fire Department responded to a report of a structure fire in the 600 block of Beck Street at 0202 AM on February 16, 2021.  The first fire company arrived and reported fire coming from the roof and the eaves of the house.  Fire crews immediately entered the residence and performed an aggressive fire attack and extinguished a fire in the attic of the building.  The fire was under control within 20 minutes and firefighters remained on the scene for 4 hours to complete operations.  The home sustained fire damage to the roof and a significant portion of the first floor was damaged by smoke and fire.

The occupants were at home at the time of the fire and were awakened by the smell of smoke, the occupants escaped unharmed.  Two birds and a cat were rescued from the building and were turned over to Jefferson City Animal Rescue.

The cause of the fire is still under investigation.