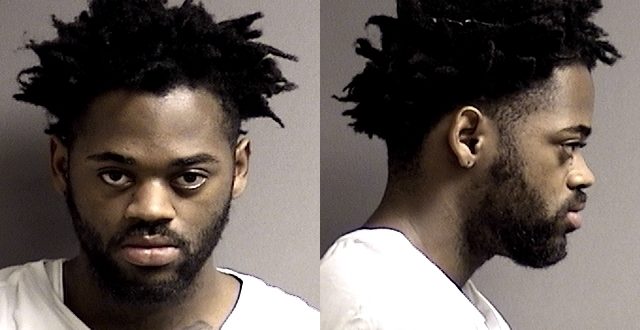 A fifth person is now facing assault and unlawful use of a weapon charges over that downtown Columbia shooting last weekend.

Someone landed in the hospital with a non-life threatening gunshot wound after the shooting near Fifth and Broadway early Saturday. Damion, Eddie, and Caleb Hunt, and Robert Carter, have already been arrested.