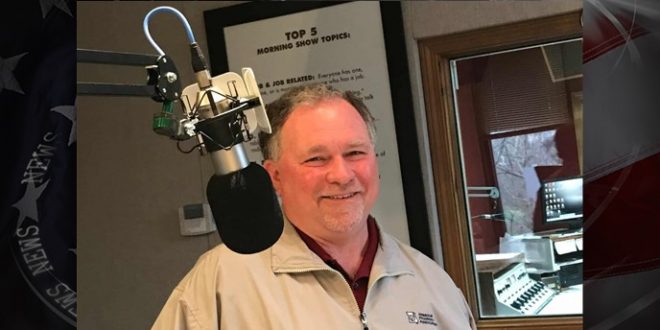 You may end up getting the Moderna version of the COVID-19 vaccine when it becomes available.

“[The Pfizer vaccine] will probably be a viable option in larger metropolitan areas.”

The first vaccine doses could be given to some Missourians in December. State health director Randall Williams has said to expect widespread availability for Missourians in April.