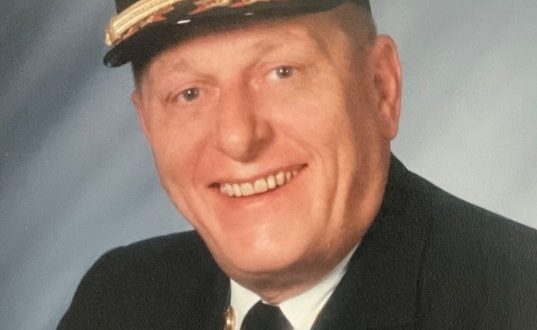 A Columbia man who served 23 years as Columbia’s fire chief has passed away, at the age of 84.

He served as the city’s fire chief from 1988 to 2011. City Manager John Glascock praises Chief Markgraf, saying he helped make the Columbia Fire Department what it is today.

Mr. Markgraf served more than 55 years in fire services, including 11 years as chief in the St. Louis suburb of University City.

He also served one year as president of the Rotary Club downtown Columbia.