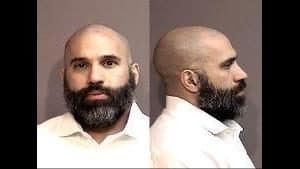 Gamal Castile was accused of selling steroids in 2016 and was then indicted in 2018 for drug distribution, drug possession and unlawful possession of a firearm.

According to court records, Castile pleaded guilty to two felony counts of possession of a controlled substance. His sentencing is set for next month.