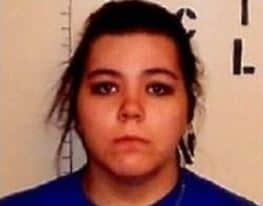 A former Dairy Queen manager accused of bullying a 17-year-old has pleaded guilty to third-degree assault.

Back in 2016, Harley Branham was accused of harassing Kenneth Suttner at the fast food restaurant. Prosecutors said the bullying eventually contributed to Suttner’s suicide.

According to court records, the judge has sentenced Branham to two years of supervised probation and 30 days of house arrest.