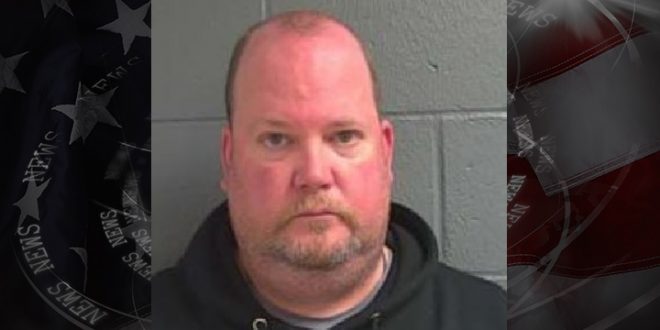 A former officer for Fulton’s firefighters’ union is facing a felony charge after he allegedly stole from the organization.

A special prosecutor filed a formal charge against Scott Peterson Wednesday. Authorities said this month they discovered the Fulton Professional Firefighters Local 2945 had suffered a “significant financial loss” from an apparent case of embezzlement.

Peterson was arrested last week. He used to serve as the union’s treasurer.