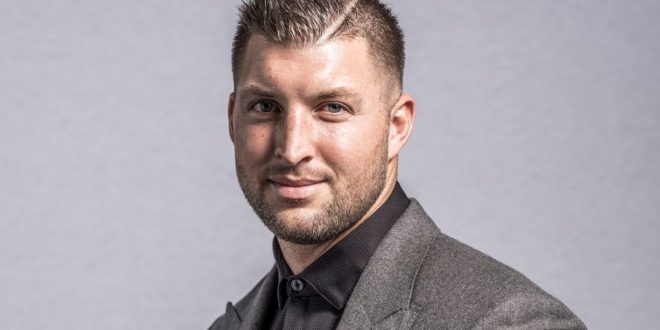 A two-time college football national champion and former Heisman Trophy winner will be in Columbia in March, to headline the 2022 CoMO Christian men’s conference.

Event founder and organizer Fred Parry says Tim Tebow has a powerful message to share about his life experiences, adding that Tebow’s presentation that day will be simulcast to churches around the country. Parry says Mr. Tebow will be addressing about 1,600 in-person attendees at the March 12 event. That’s a Saturday.

His speaking appearances benefit the Tim Tebow Foundation, which assists children with life-threatening illnesses. The foundation also builds Timmy’s Playrooms in children’s hospitals and sponsors Night to Shine, a nationwide prom for those with special needs.

Tebow, the son of missionaries, has returned to the Philippines several times throughout his life to serve the needy.