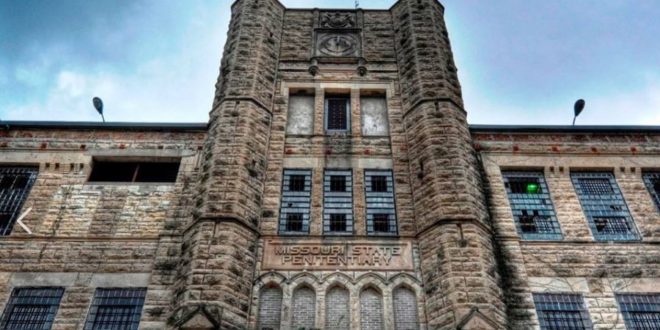 You might want to take a hard hat if you tour the tornado-damaged Missouri State Penitentiary when it re-opens next month.

“It’s really quite a mess over there,” Schreiber says. “I don’t think anything in its entire history since 1836 that occurred that was that catastrophic to the prison.”

Roofs were torn off many historic cellblocks and part of the limestone wall was blown down. The gas chamber was not damaged and will be included in the tours which start back up October 1st.