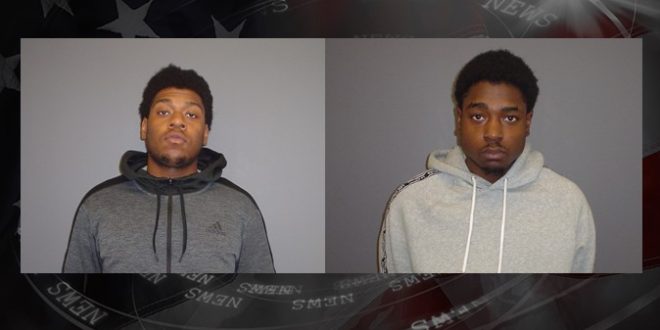 Fulton police have now made four arrests after some weekend gunshots in a park.

Investigators say Nazir and Na’Quan McClain were in Carver Park on Westminster Avenue on Saturday afternoon and shot at a moving car. They were arrested at about 11 p.m. Sunday.

Lionel Gurley and Douglas Cole were arrested Saturday. Gurley was allegedly a felon in possession of a gun. Cole is facing a felony drug charge.

No one was hurt in the shots fired.