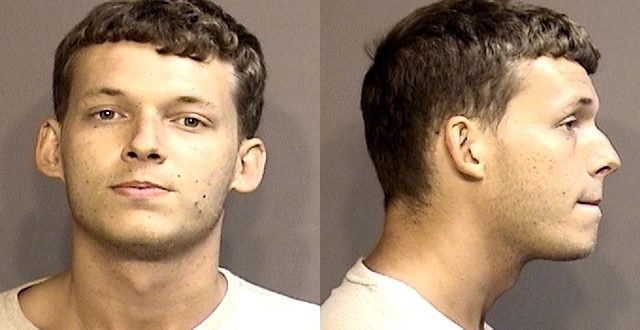 Police have made another arrest tied to an attack in downtown Columbia.

Benjamin Nielsen, 22, was booked into jail on Monday on first degree assault charges.

Four people are now in custody over the attack early June 30 on Seventh Street near Cherry. Investigators say one of the two victims was hit a bunch of times, and had to go to the hospital for what authorities call extensive injuries.