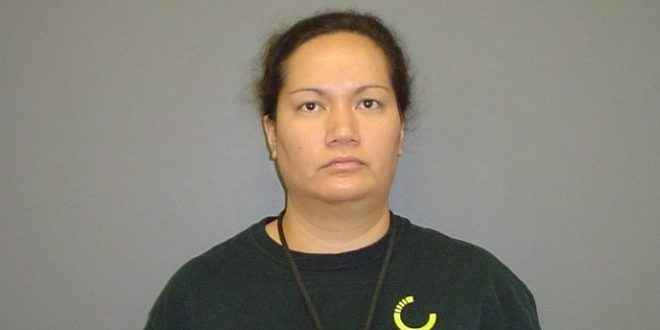 Another person connected to the death of a Fulton man with special needs admits to federal charges.

Mary Paulo pleaded guilty on Tuesday to lying about where Carl DeBrodie was for months. She worked at DeBrodie’s group home. Paulo’s brother Anthony R.K. Flores admitted to similar charges in February.

Debrodie was found encased in concrete in a Fulton storage unit in 2017. Mary Paulo’s parents, Sherry Paulo and Anthony R. Flores, pleaded guilty last November to not giving Debrodie the medical help he needed in 2016, then covering up his death.