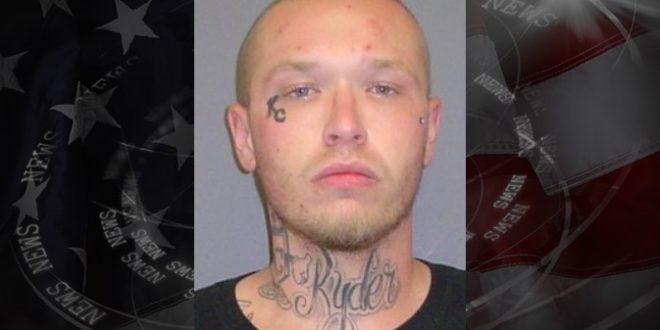 A Fulton man is accused of holding someone down and threatening the victim with a knife on Bluff Street.

Officers say Parker had already hit the victim several times when they got there. He’s now in jail.

2020-01-31
brad
Share
Previous US advises no travel to China, where virus deaths top 200
Next MoDot focusing on pothole repairs