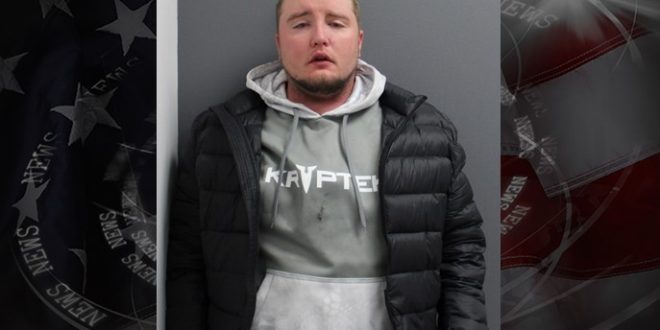 A Fulton man rang in 2021 by getting to know local law enforcement a little better.

Police say they arrested Thomas Epperson at 11 a.m. on New Year’s Day. He allegedly was driving drunk with marijuana on him, and his car was in the middle of the intersection of Gary and Randall streets.

After police released him, Epperson allegedly wound up near the tow company that towed his car after the first arrest. That company then reported Epperson, 26, forced his way in and stole his car.

Police arrested him for the second time on Jan. 1, on Jefferson Street, and took him to jail with no bond.