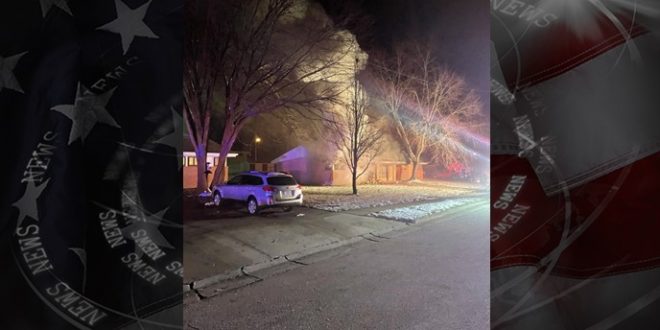 The Fulton man who was seriously injured after a fire this week has died.

Police said Wednesday James Morrison passed away at the hospital. He was 68. Fire crews pulled him out of a burning duplex on Green Street early Monday.

Investigators are still not sure what caused the fire, but they say it wasn’t suspicious.