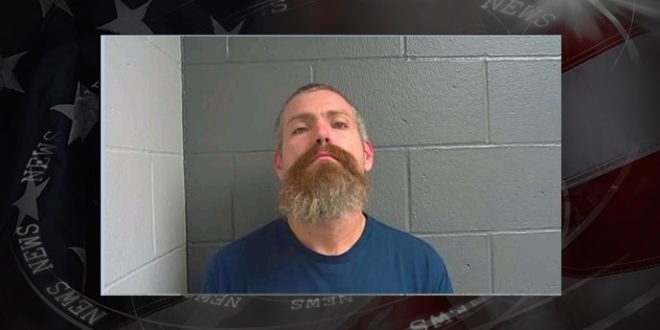 A Fulton man who allegedly drove away from the cops in a stolen car last week has been caught.

Investigators say Murrell, 30, stole a car from the Fastlane gas station near that hotel last Monday. When they tried to pull him over the next morning, he allegedly sped off. They say Murrell ditched the car and escaped in rural Callaway County.

Murrell is now looking at several charges. He’s already on probation for burglary.