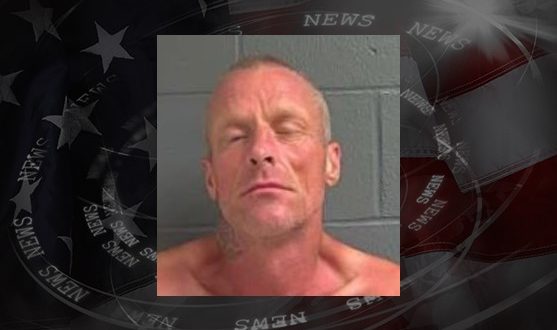 A Fulton man apparently tries to out-climb the cops.

Deputies say they chased Douglass Bowen on several Callaway County roads starting late Friday. They say he got out and ran after they flattened his car’s tires.

Bowen, 45, was found hiding in a tree early Saturday. He allegedly had 22 grams of meth on him when he was arrested.