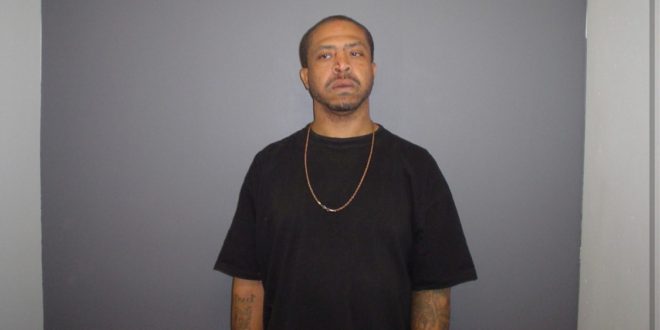 UPDATE: Authorities say Markus Berry, 37, was one of the shooters. They arrested him near Auxvasse on Saturday afternoon after a car chase and manhunt that took about an hour and a half. He’s accused of first degree assault, armed criminal action, unlawful possession of a firearm, and property damage.

Investigators say the fight started a little after 9 p.m. Friday at the Break Time on West 4th Street. The people involved would grab guns and shoot at each other.

Bullets hit the business and caused some damage. There are no reports of any injuries or arrests.