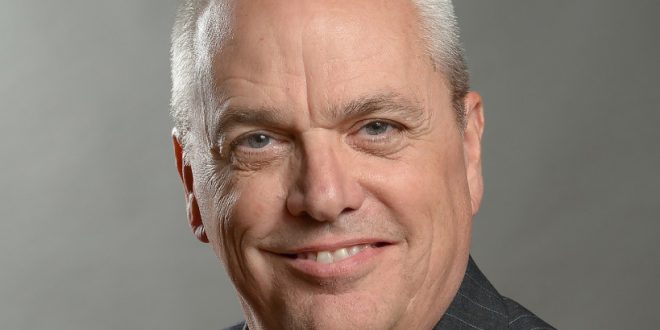 Columbia City Manager John Glascock announced a gloomy and uncertain financial outlook during his annual State of the City address on Thursday.

Glascock said he is asking department leaders to submit budgets with a 10% reduction in spending. Layoffs, a reduction in programs and services, and less spending on materials and supplies are all possible. He is also asking those leaders to review the 150 positions currently empty to see if they are necessary.

City finances rely heavily on sales tax revenue. Glascock said it is unclear yet how much money will be there, after coronavirus concerns shut down the economy. He does not expect to know April sales tax revenue numbers until June, for example.

“It’s time for us to take a look at all our services we provide, and how we provide them, to see if changes need to be made.”

Glascock singled out curbside recycling pickup as an example of a service that may be cut in the future. That service is on hold this week in Columbia, because too many solid waste workers were exposed to COVID-19.

Online sales are making growing cuts into city revenues, according to Glascock. He estimated a $5.7 million loss this year in revenue because there is no local sales tax on online purchases.

Glascock says state and federal aid will help cushion the funding blow, but that outside support will not cover the entire expected deficit. City reserves will help lessen the impact too.

The city’s 2020 strategic plan is on hold because of the pandemic until it can be changed to fit the current climate, according to Glascock.

“Financially, I worry about [the city]. But the citizens…they’ve been troopers through this whole thing, and they’ve accepted a lot of things that generally would have been taboo to do.”