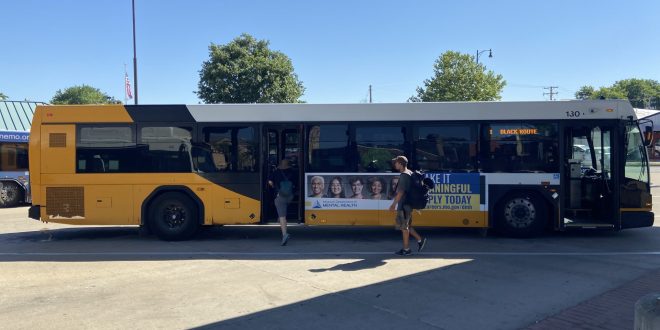 GoCOMO bus system is a priority for Columbia’s city manager

“One of the things we realized through our bus system is we’re not providing the best service that we can to our residents,” Seewood says.

“With this study we’re hoping that we can enhance our system and provide something that will make it easier for residents to get to work, get to the store, get to the doctor’s office,” says Seewood.

Mr. Seewood’s recommendation is included in his proposed $506-million budget, which is now before the council. Columbia’s city council must approve a budget by the end of September.