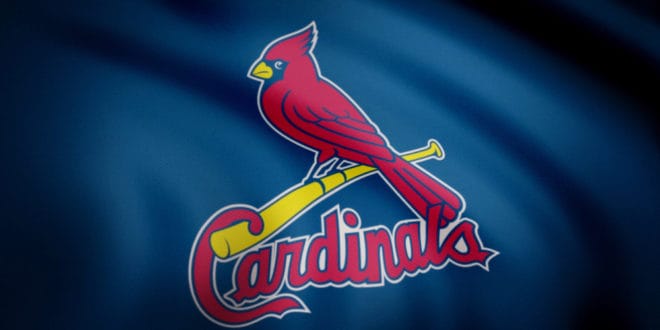 (AP) — Paul Goldschmidt hit a two-run home run during a four-run first inning, St. Louis’ bullpen held strong after starter Kwang Hyun Kim stumbled in his playoff debut and the Cardinals ruined the San Diego Padres’ long-awaited return to the playoffs with a 7-4 victory in the opener of their NL wild-card series.

The Cardinals need one more win to eliminate the Padres from the postseason for the fourth time since 1996.

Share
Previous COVID-19 Update (Oct. 1)
Next Gov. Parson: Both he and wife have recovered from COVID-19