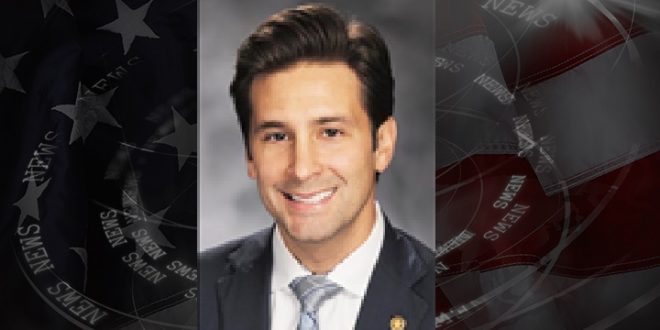 (AP) Another Republican has entered the race for Missouri state auditor.

The state auditor checks for government waste, fraud and abuse. The office is responsible for regular audits of state and local agencies.