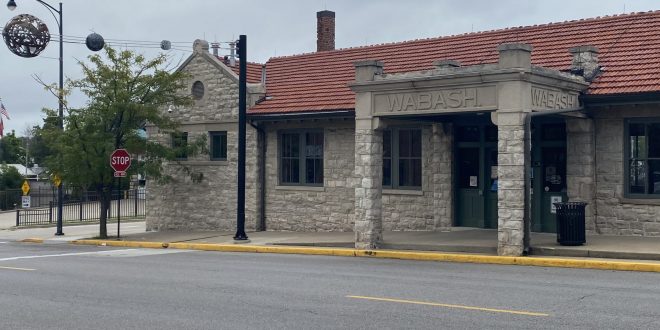 You may be able to take a Greyhound bus from Columbia to eastern Missouri’s fast-growing Warren County in the future.

The “Warren County Record” reports Greyhound has reached out to the board of aldermen in Wright City about establishing a bus stop there. Wright City, a town of about 4,000, is about 75 miles east of Columbia.

The newspaper reports many Wright City residents don’t want Greyhound to stop in town. They worry bus travelers would cause crime and nuisances. Others disagree, saying Greyhound would be a valuable service to the area.

Columbia residents currently can go to St. Louis and Kansas City on Greyhound, boarding at the Wabash station downtown.