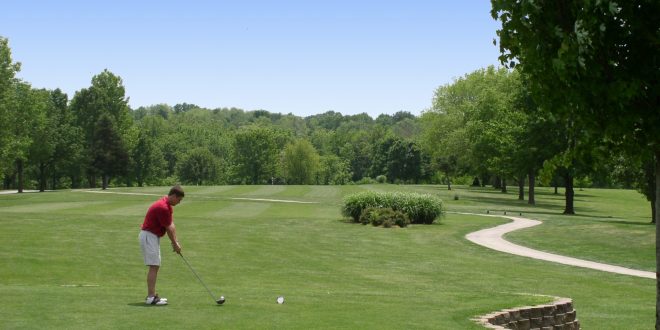 Columbia voters will head to the polls in November to cast ballots on a one-eighth cent park sales tax extension.

The tax was first approved by voters in 2000. Columbia parks director Mike Griggs tells 939 the Eagle’s “CEO Round Table” that a developer wanted to drain Stephens Lake in 2000 and built apartments at that location, near Broadway and old Highway 63.

Mr. Griggs says the proposed ballot measure will generate about $31 million over ten years. He also has a message for residents who say the city has too many parks and too many trails.

“Well I say if Columbia quits growing, we’ll stop growing. You know, when we passed it in 2000, there were 84,000 population. We’re at 124,000 right now. And not only is the population growing, but the city limits are growing,” says Griggs.

Click here to listen to the full interview with Mr. Griggs.