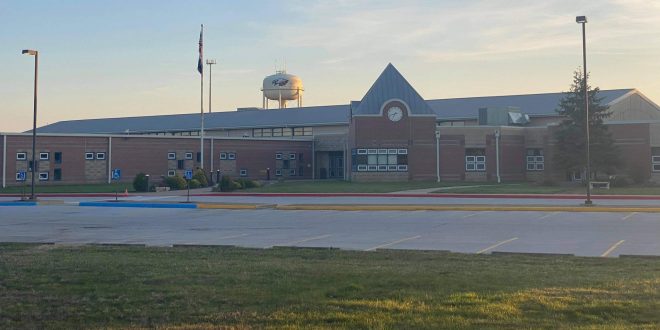 You can tell by the local housing market: Ashland is growing like crazy.

“Our growth is pretty explosive and it’s not projected to slow down any time soon,” Supt. Chris Felmlee says. “We’ve got a handful of subdivisions coming in, and most of those houses are sold before they’re even breaking dirt.”

There was an informational meeting scheduled for Apr. 1 at 6 p.m. at the middle school gym.