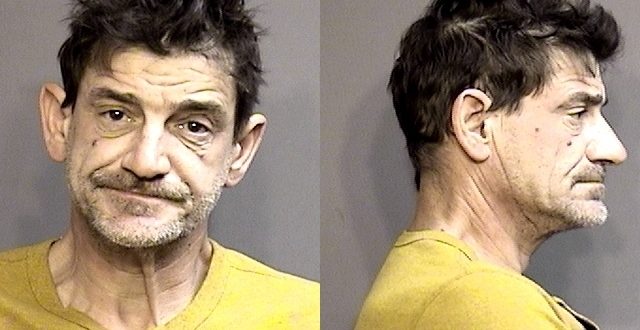 Deputies say he forced his way into a home north of Columbia and hit someone with whom he had a relationship.

Jessie May, 47 was arrested early Sunday on burglary and domestic assault charges.

Investigators say the Hartsburg man forced his way in a home on Maxine Drive near Highway VV and Mauller Road and assaulted the person who lives there.

May is now in jail.