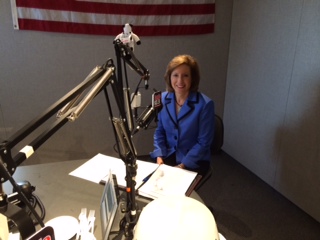 Vicky Hartzler has thrown her hat in the ring for the 2022 U.S. Senate race.

Hartzler is the first sitting member of Congress to announce her bid for the seat.