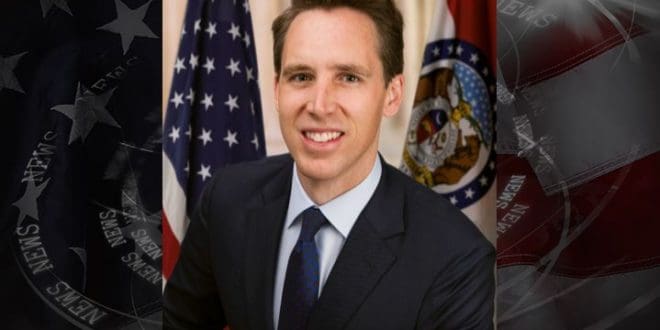 (AP) President-elect Joe Biden’s hopes of quick confirmation of his nominee to lead the Department of Homeland Security have been blocked by a Republican senator.

Sen. Josh Hawley said Tuesday that he would block a procedural move to bypass full committee consideration of the nomination of Alejandro Mayorkas to lead DHS.

The move means the Mayorkas confirmation must go to the full Senate and there’s little chance he can be confirmed as Biden takes office Wednesday.

Hawley said he made the move because Mayorkas, in his confirmation hearing, would not commit to spending the $1.4 billion appropriated to expand the border wall with Mexico. Biden said he would halt future construction and Mayorkas said he would have to determine how the law requires DHS to spend the money.

Hawley also said Mayorkas did not “adequately” explain how he would enforce border security.

The decision by the Missouri Republican comes as other senators urge a quick confirmation for a secretary of Homeland Security given threats that include the massive cyber attack on the U.S. government and the Jan. 6 insurrection at the Capitol.

Hawley has drawn intense criticism since Jan. 6 from Democrats and fellow Republicans for cheering pro-Trump protesters gathering outside the building with a thumbs up and fist pump and for supporting baseless claims of election fraud.

Share
Previous An inauguration unlike any other amid a pandemic, unrest
Next Pompeo says China’s policies on Muslims amount to ‘genocide’