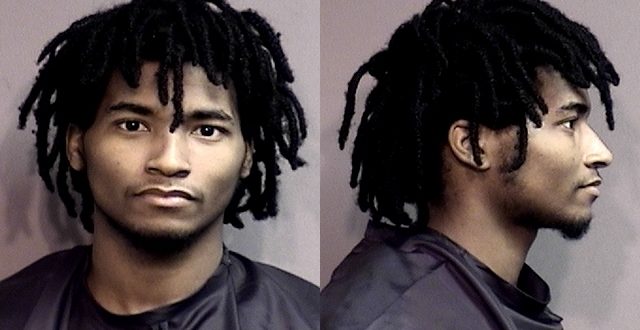 A Columbia man accused in the death of his six-month-old daughter was scheduled to appear in court for a hearing on Tuesday morning.

Cortavia Smith, 23, is charged with abuse of a child resulting in death.

Court documents say Smith told police he accidentally kicked his baby girl at a home on Switzler Street in 2018, then took her to a gas station. She went into cardiac arrest and died.

Smith was charged with second degree murder at one point. The trial is set for Oct. 22.

Share
Previous Trump, Biden prepare to debate at a time of mounting crises
Next Mahomes outplays Jackson to lead Chiefs past Ravens 34-20