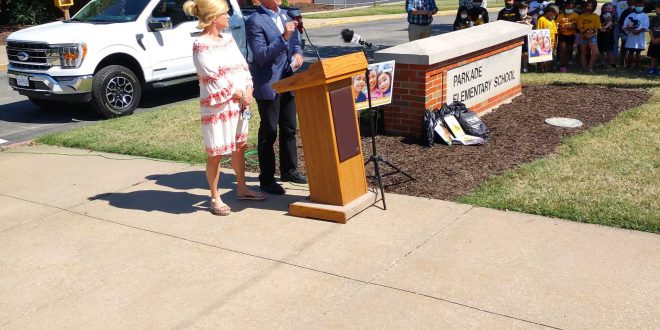 The Heart of Missouri United Way in Columbia has set a campaign goal of $3 million this year. The campaign raised $2.85 million last year.

“The number of $3 million is about an eight to ten percent increase over last year. But given last year was such an anomaly with the COVID, that we think that that’s a doable number,” Alden says.

“There are 29 agencies that are United Way agencies in mid-Missouri, and they’re delivering those services every single day. 24-7, 365 days a year, boots on the ground working so hard to be able to help our kids, our families, our neighbors, our communities,” says Alden.

The campaign continues through December 31. The United Way works to defeat barriers to basic needs, health and education.