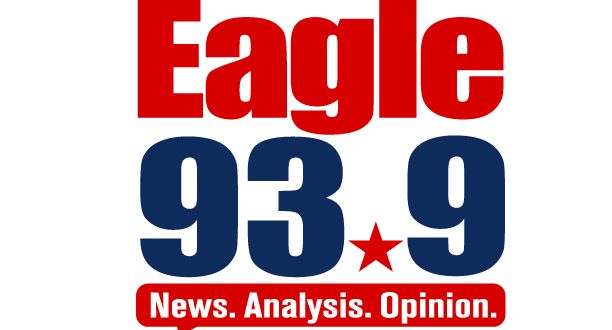 (939 the Eagle’s Christian Blood contributed to this story)

“A heat advisory is issued by our office when the maximum heat index for any period of time meets or exceeds 105 degrees. That means that a combination of heat and humidity would make the temperature feel like 105 degrees in the shade,” Beitscher says.

He says it’s important to stay hydrated, even if you’re swimming or boating.

“People think that being on the water, it’s a little bit cooler on the water. Everything is fine and you’re not going to need to hydrate as much because it’s cooler out on the open water on the Lake of the Ozarks. It’s not necessarily true,” says Beitscher.

Meantime, NWS St. Louis meteorologist Alex Elmore tells 939 the Eagle says cooler air will move into central Missouri on Thursday, bringing cooler temperatures to the area on Friday through Sunday. They’ll still be in the 90s, but humidity and dew points will be lower.